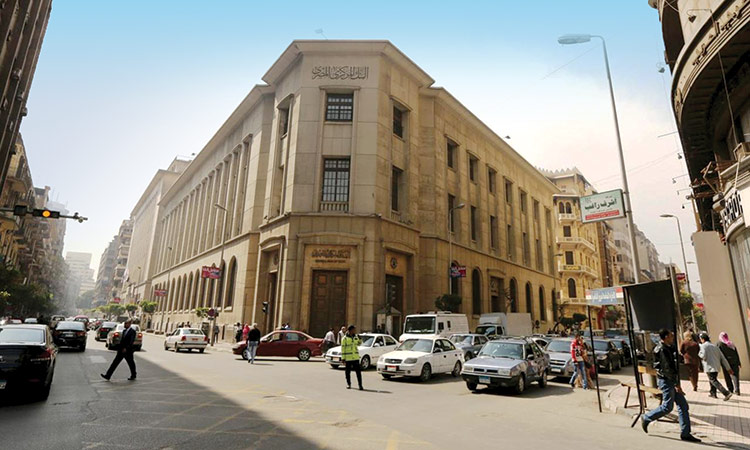 Leaving them unchanged is “consistent with achieving the inflationary target of 9 percent” by the fourth quarter of 2020, the bank said in a statement.

Egypt’s headline inflation rate had quickened in February to 14.4 per cent from 12.7 per cent in January.

“Inflation edged up in February, narrowing the margin of positive real rates ahead of upcoming subsidy cuts,” said Mohamed Abou Basha, an economist with the Egyptian investment bank EFG Hermes.

Core inflation, which strips out volatile items such as food, also rose in February to 9.2 per cent from 8.6 per cent a month prior.

“We are heading into the Muslim holy month of Ramadan, which creates a chance that inflation would remain high in March and April,” said Allen Sandeep, head of research at Naeem Brokerage.

“So the central bank wouldn’t want to cut rates excessively without a solid reason for monetary easing,” Sandeep added.

The central bank also cited weakened global economic activity and financial tightening among its reasons for keeping rates on hold.

The pound had been strengthening against the dollar since January, increasing by more than three per cent, as more foreign currency flowed into Egypt in the form of tourism, government debt and export revenues.

Eight out of 12 economists polled by Reuters said the bank’s monetary policy committee was unlikely to change its rates.

Egypt’s 2019/20 budget is based on the average exchange rate set by the central bank between March 1 and March 15 this year, the finance ministry said on Thursday.

The pound’s average exchange rate to the dollar between March 1 and March 15 was 17.46, a finance ministry official said.

However, it has not yet published its forecasts for the exchange rate and other details, and parliament still needs to approve the budget.

Two government sources told Reuters on Thursday that the government has allocated 52.8 billion Egyptian pounds ($3.1 billion) for fuel subsidies in the financial year beginning in July, down from 89 billion in the 2018/19 budget and has based the budget on an average oil price of $68 a barrel.

The two sources also said that the government will assume an exchange rate of 18.00 Egyptian pounds per US dollar in the 2019/20 financial year, but the finance ministry denied and then issued a statement saying it would be based on the March 1-15 average rate.

The draft budget aims to create 800,000 to 900,000 new work opportunities “through supporting the industrial and export sectors.

Meanwhile many of the Egyptians crammed into a tent in a Cairo suburb have been told they are about to be kicked off the government’s food subsidy programme because they are too wealthy.

The reason may be a good job, a newish car, a big phone or electricity bill or expensive school fees.

Some people have travelled across the country to reach the tent - the only place where they have the opportunity to convince officials in person that there has been a mistake.

If they fail, they will no longer be able to use a smart card that gives them access to subsidised rice, pasta and other food staples. Pensioner Gamal Abdel Shakour, one of hundreds of people gathered in and around the tent during a recent visit by Reuters, said he’d been wrongly identified as spending more than 800 Egyptian pounds on his monthly phone bill.

“How can I be spending more than 800 pounds on my cellphone when my entire pension is roughly 650 pounds? Am I not going to eat?” said Shakour.

Changes to food support are highly sensitive in Egypt, where a decision to cut bread subsidies led to deadly riots across the country in 1977.

The latest effort to reform the 86 billion Egyptian pounds ($4.95 billion) a year food subsidy programme does not touch bread, the country’s most important staple, and so far has only targeted one section of society — the better off.

President Abdel Fattah al-Sisi has also cracked down on dissent, including public gatherings, making a repeat of the events more than 40 years ago unlikely. 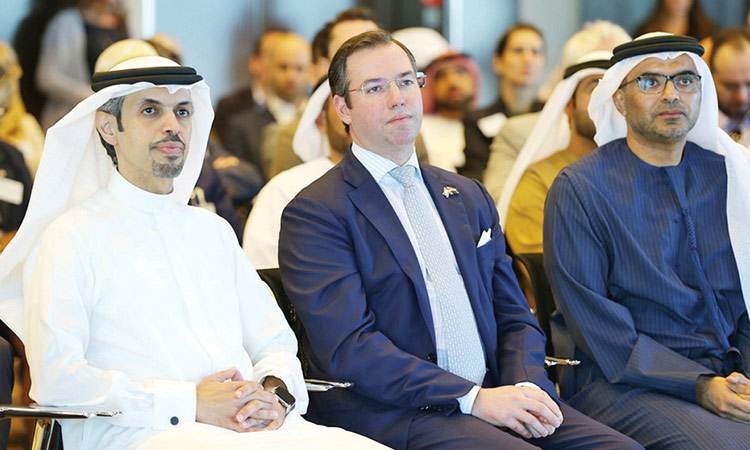