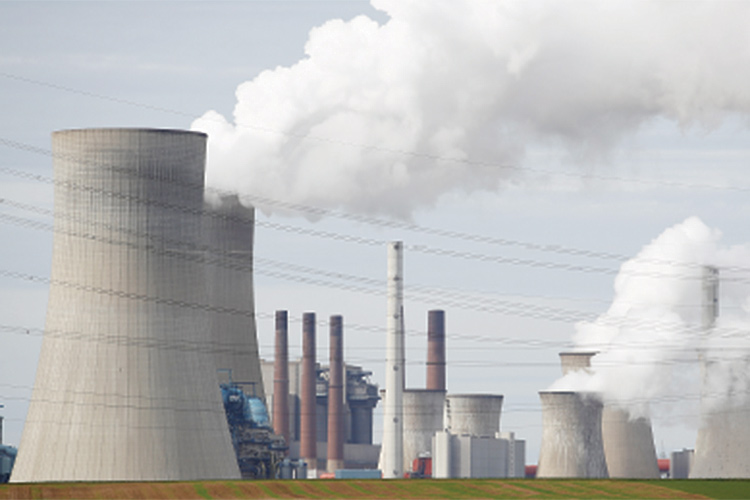 FRANKFURT: German utility RWE is sticking with its coal power plants, its chief executive said on Thursday, holding out for more compensation under a German landmark plan to abandon the fuel in exchange for payments.

Under proposals hammered out by a government-appointed commission earlier this year, Germany is to fully phase out coal as an energy source by 2038, hitting operators of such plants including RWE, Germany’s largest electricity producer.

The plan foresees that 3 gigawatts (GW) of lignite capacity need to be shut down by 2023 in Germany, a move that could cause 2,700 job losses at RWE, CEO Rolf Martin Schmitz said at the group’s annual press conference.

“It is clear that compensation for shutting down additional power plants will have to be much higher than in the past,” Schmitz said, adding that 1.2 billion-1.5 billion euros ($1.4-$1.7 billion) per GW to be shut down early would be adequate.

The proposals do not specify compensation levels, leaving them to negotiations between operators and the government.

Schmitz said there were no talks about selling any coal-fired power stations, nor were there any plans to do so, adding it would not be easy to keep their profitability stable. RWE operates 16.8 GW worth of coal-fired plants.

RWE is in the process of taking over the renewable activities of rival E.ON and subsidiary Innogy , turning it into Europe’s No.3 green energy group behind Spain’s Iberdrola and Italy’s Enel.

At the same time, a decline in profitability at its conventional power plants is one of the reasons the group forecast core earnings could fall by up to a fifth this year to 1.2 billion-1.5 billion euros ($1.4-$1.7 billion).