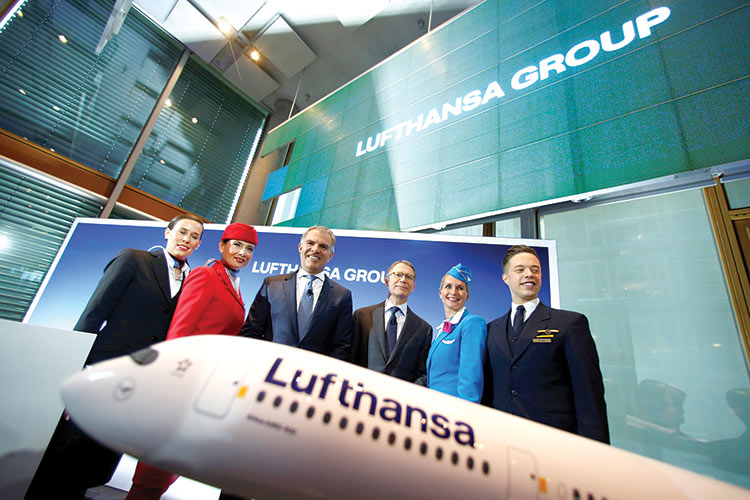 Carsten Spohr and Ulrik Svensson at the press meet in Frankfurt, Germany. Reuters

FRANKFURT: Lufthansa issued cautious guidance for revenue and profitability this year as it battles rising fuel costs and strives to erase losses at budget carrier Eurowings, sending its shares down 5 per cent.

Germany’s biggest airline will, however, avoid disruption to its operations after safety regulators around the world grounded Boeing’s 737 MAX aircraft after an Ethiopian Airlines crash last weekend. Lufthansa does not fly the model.

“If there is any doubt, then grounding is the only right decision,” Spohr told a news conference after Lufthansa reported an 11 per cent decline in fourth-quarter operating profit.

Lufthansa dialed back expectations for growth in peak summer capacity to 1.9 per cent.

For 2019 as a whole, revenue should grow by 4-6 per cent, with operating margins forecast at 6.5-8 per cent. Both forecasts implying performance that is in line with or slightly weaker than last year.

The downbeat view capped a year in which crew shortages and scheduling glitches caused summer holiday chaos at airports across Europe while Lufthansa also struggled to digest its takeover of the bulk of low-cost carrier Air Berlin’s fleet.

The Air Berlin deal removed a key competitor in Lufthansa’s home market, but integration costs have undercut the record annual profit at Lufthansa’s carriers, which include SWISS and Austrian Airlines.

That, in turn, has weighed on Lufthansa’s share price, which has declined by 17 per cent over the past 12 months. 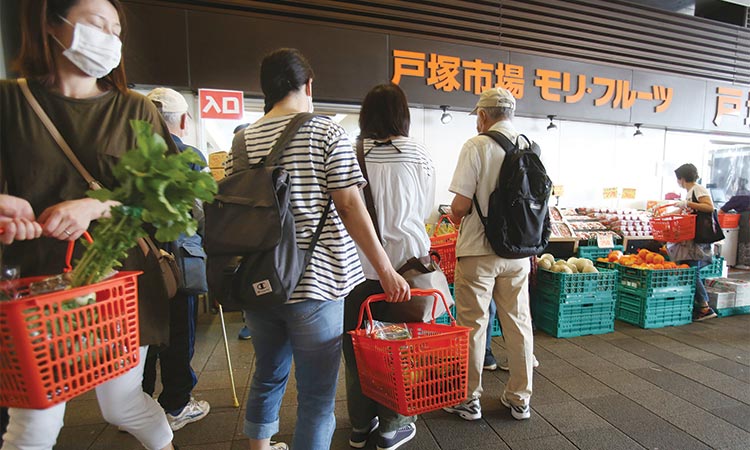