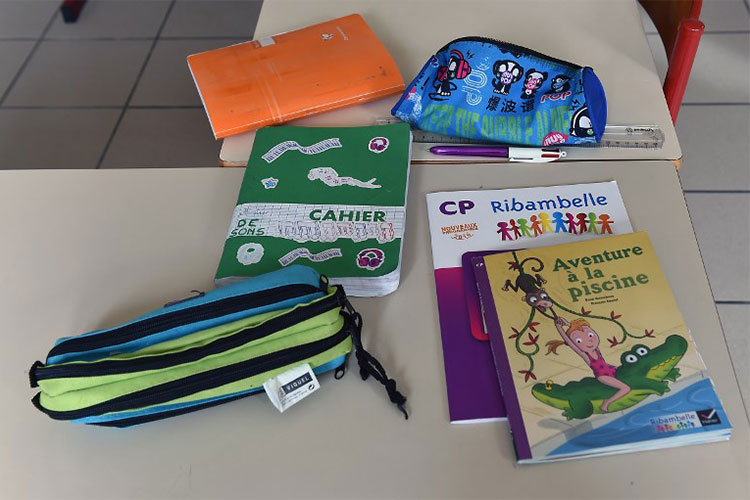 LONDON: British stationery chain Paperchase is seeking a deal with creditors to secure its future that would see it close some stores, becoming the latest retailer to fall victim to weak consumer spending, rising costs and online competition.

The stationery and greeting cards chain said on Monday it had initiated a so-called company voluntary arrangement (CVA).

CVAs allow retailers to avoid insolvency or administration by offloading unwanted stores and reducing rents on others.

Paperchase currently has 181 stores and concessions and also sells via paperchase.com. It employs around 2,000 people.

The company said that while the majority its stores would continue to trade as normal, it expected a small number of loss-making outlets would close as part of the process.

"Paperchase will work closely with employees affected by the closures to try and ensure their continued employment with the Business," it said in a statement.

The company said it would remain in constructive discussions with its landlords.

"Across much of the estate, Paperchase has proposed an innovative structure whereby the future rents will be linked to the turnover of the stores," it added.

Paperchase said it would seek approval from creditors for the CVA at a meeting in due course and that in the meantime all stores would remain open and trade as normal.