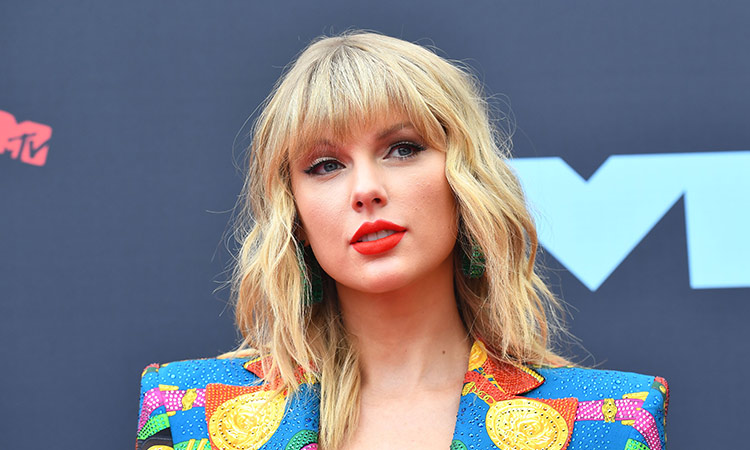 Pop superstar Taylor Swift poses for the media during an event.

The superstar's publicist contacted Grimey's New & Preloved Music with an offer to pay the salaries and healthcare costs for staff during the next three months. It happened when the store got shut when the city's mayor issued a state at home order.

"We were very surprised, and I would have to say amazed, that Taylor Swift reached out to us through her publicist to offer some relief during the COVID-19 pandemic," rollingstone.com quoted Grimey's co-owner Doyle Davis as saying. 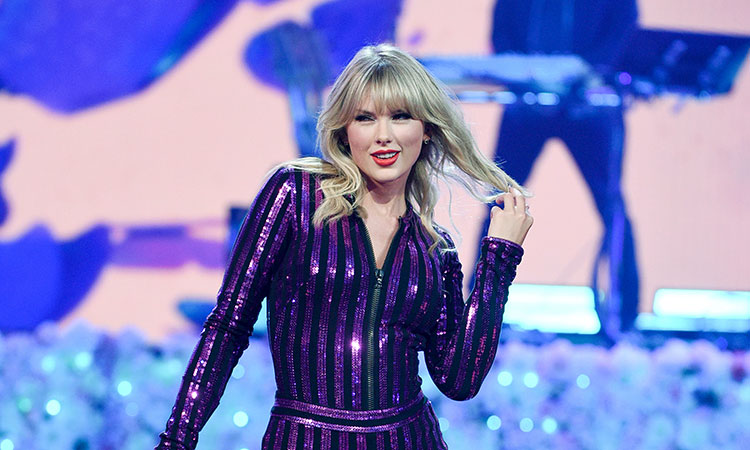 Taylor Swift gestures during an event.

"I didn't even know we were on her radar, but she really stepped up to help after the recent tornadoes that struck Nashville and middle Tennessee, and now she's trying to help a beloved small business in her city," Davis added.

He continued: "Taylor generously offered some direct relief to my staff and to cover three months of our health care costs for our group-insurance plan. It's a huge deal to us, and now I have some peace of mind as we apply for (Small Business Administration) loans to pay rent, vendors, and other expenses. This assistance from Ms. Swift helps give us a real shot at coming back on the other side of this."

"It's incredibly heartening and totally surreal that Taylor Swift has offered to help us out in such a significant way," Grimey's buyer Will Orman said, adding: "With so much uncertainty about what lies ahead, we're deeply grateful to be able to look forward to returning to the store and continuing to share music and connect with our community, thanks to Taylor's generous support."

Swift has also donated to Feeding America and the World Health Organization and requested her fans support the organisations amid the ongoing health crisis.