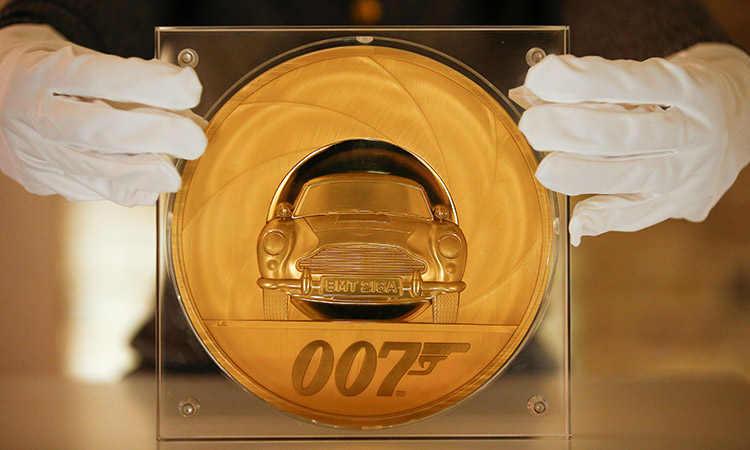 Britain's Royal Mint on Monday unveiled a seven-kilogramme gold coin with the highest face value in its 1,100-year history in honour of the latest James Bond film.

At 185 millimetres in diameter, it is also the largest coin ever made by the Royal Mint, Britain's official coin-maker. 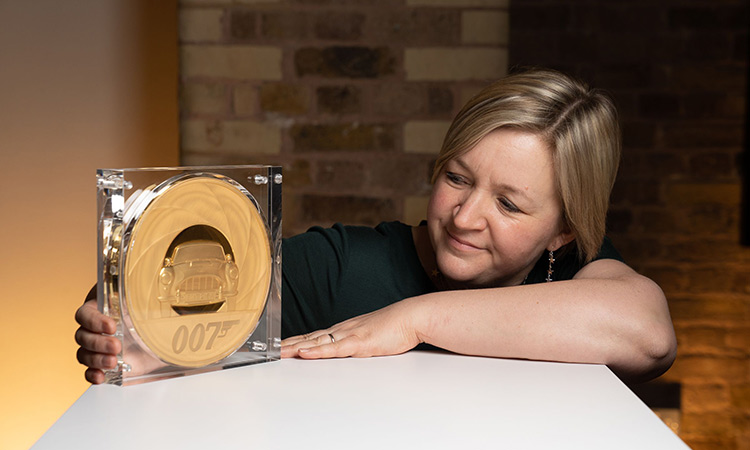 The piece is engraved with an image of the fictional British spy's favourite car — an Aston Martin DB5 — and its famous BMT 216A number plate surrounded by a gun barrel.

It is part of a collection of several coins and metal bars launched to mark the release of "No Time To Die", which premieres in London later this month.

The ensemble includes gold coins weighing two kilogrammes, one kilogram and five ounces — with face values ranging from £10 to £2,000 — as well as a number of silver and other coins.

The mint did not release the price tag for the seven-kilo gold piece, but the recommended retail price of the two-kilo coin is an eye-watering £129,990. 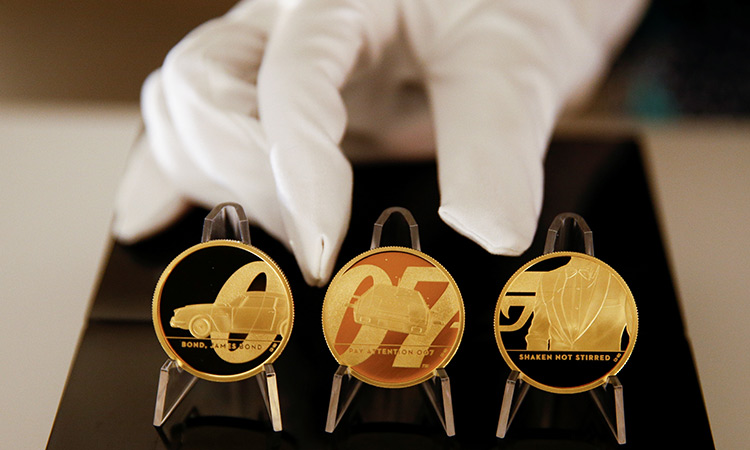 Meanwhile the metal bars, which will be available in gold and silver, are set to have all of the 25 official James Bond film titles engraved on them.

"The design series focuses on iconic imagery from the Bond films," designers Christian Davies and Matt Dent said in a statement.

"Finding the balance between design detail and what can be accomplished in production was a challenge, nowhere more so than the intricate spokes of the DB5's wheel," they added.

The latest instalment of the British spy saga, due to start hitting cinemas around the world in early April, sees Bond drawn out of retirement in Jamaica by his old friend and CIA agent Felix Leiter.

It is expected to be actor Daniel Craig's last outing as 007, after starring in four previous films. 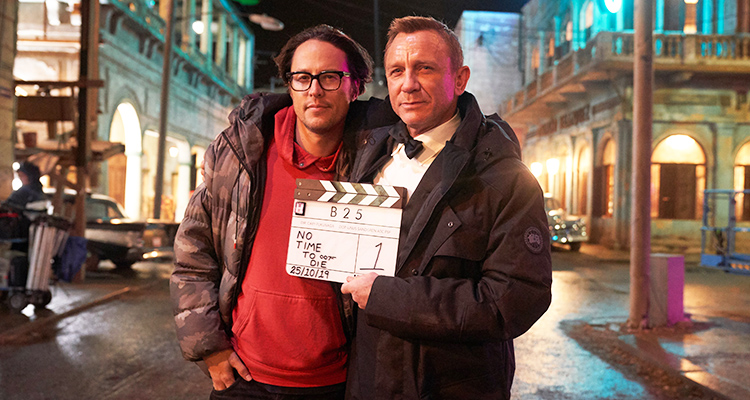 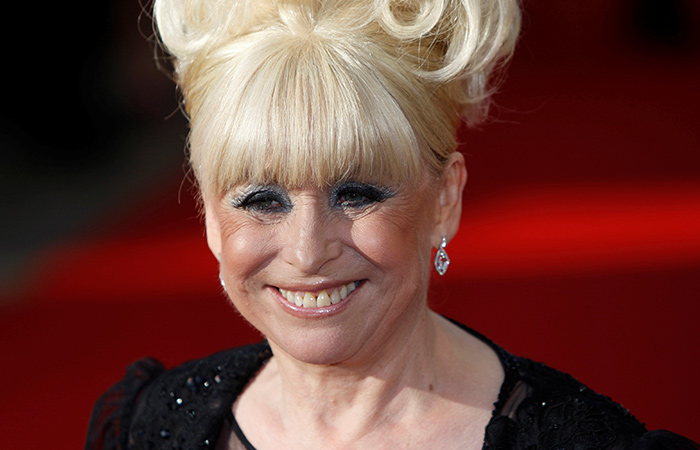 The British actress is popularly known for her role as landlady Peggy Mitchell in the soap “EastEnders.”