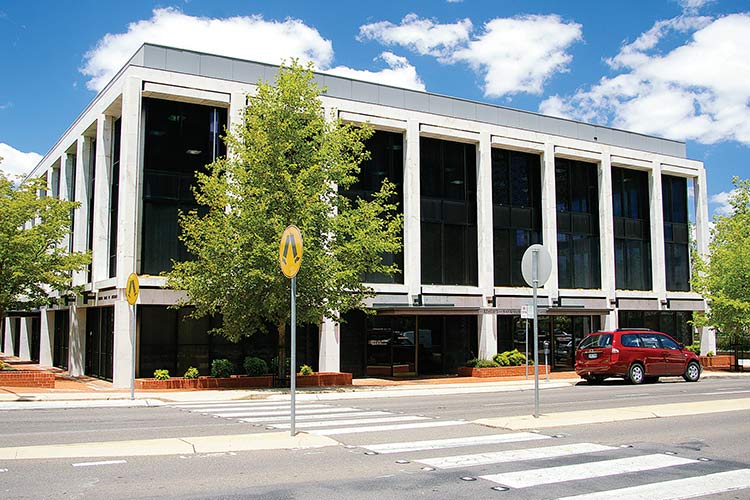 A seen parked in front of the office of Reserve Bank of Australia in Caneberra. File

Australia's central bank on Tuesday forecast the economy would suffer its largest ever contraction in the first half of the year, sending the unemployment rate into double-digits, but held out the hope of a recovery as the coronavirus was contained.

The Reserve Bank of Australia (RBA) ended its monthly policy meeting by holding interest rates at a record low of 0.25%, as expected, and recommiting to buy as much government debt as needed to keep three-year bond yields down near 0.25%.

Its grim economic predictions come as data suggested the country had already lost almost a million jobs since mid-March and the government warned lockdowns for the pandemic were costing the economy A$4 billion ($2.58 billion) a week.

In its policy deliberations, the RBA considered a range of scenarios but the baseline case was for economic output to shrink by 10% in the first half and 6% for all of 2020. That would be followed by a bounce of around 6% next year.

The unemployment rate would double to around 10% in coming months and would still be above 7% at the end of next year.

"A stronger economic recovery is possible if there is further substantial progress in containing the coronavirus in the near term and there is a faster return to normal economic activity," said RBA Governor Philip Lowe said in a statement.

If the lifting of restrictions was delayed or needed to be reimposed, the outcomes could be more challenging, he added.

The bank will lay out its full forecasts on Friday.

Analysts expect interest rates to stay super-low for a long time to come with a Reuters poll finding no expectation of a change until the end of 2021.

The central bank cut rates at an emergency meeting in mid-March as part of a massive stimulus package aimed at lessening the economic toll of the pandemic.

The conservative government of Prime Minister Scott Morrison ditched years of free market ideology with more than A$200 billion in extra spending, including a JobKeeper subsidy intended to limit mass layoffs.

Treasurer Josh Frydenberg on Tuesday used a keynote speech to argue the economy needed to re-start as quickly as possible, presaging a likely relaxation of social distancing rules at a National Cabinet meeting on Friday.

The costs have been clear with the Australian Bureau of Statistics (ABS) estimating 7.5% of all jobs were lost in the weeks from mid-March to mid-April, equal to around 975,000 positions.

Accommodation and food services alone shed a third of their jobs, with arts and recreation services losing another 27%.

Total wages paid by businesses also fell 8.2% in the period to mid-April, pointing to a painful decline in household incomes and spending power.

Demand for big ticket items was especially hard hit with sales of motor vehicles almost halving in April, the largest fall since the industry data began in 1991.

Yet there have been hints of stabilisation as success in curbing the virus allowed an easing in social restrictions.

A survey of 1,000 consumers from ANZ out on Tuesday showed its measure of confidence rose 5.3% last week, the fifth straight week of gains.

Figures from CBA on credit and debit card spending also showed some signs of life.

"Our analysis offers a glimmer of hope that we may be past the lowest point in terms of people spending less," said CBA's head of Australian economics, Gareth Aird. 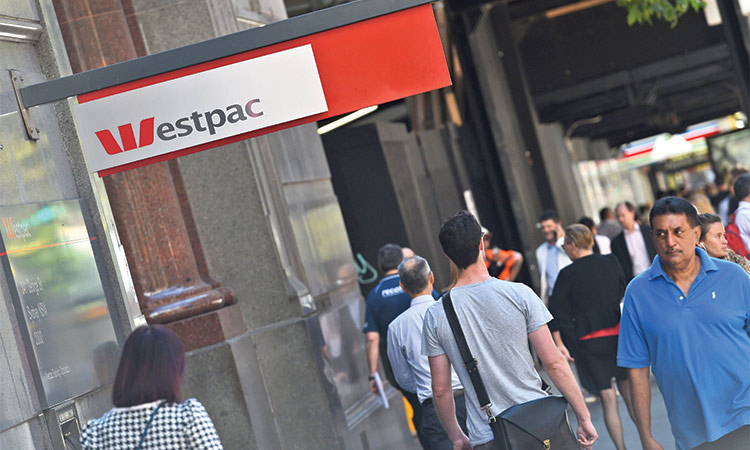