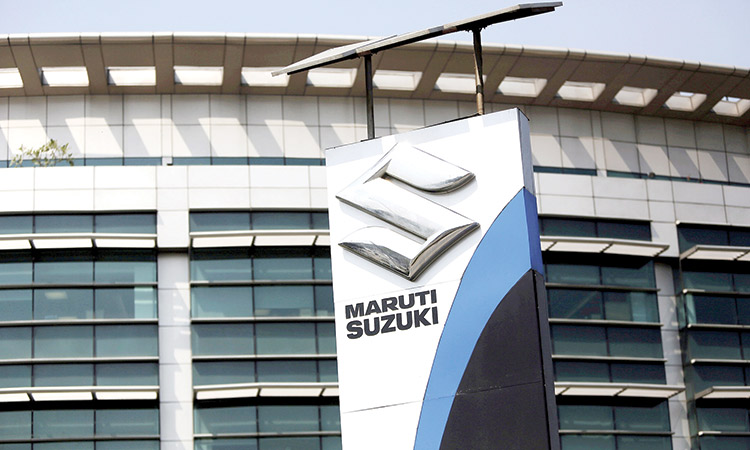 Maruti Suzuki announced to recall 63,493 units of ‘petrol smart hybrid’ variants of Ciaz, Ertiga and XL6 models due to a likely issue with their motor generator units (MGU).

In a regulatory filing, the company said: “A possible defect may have occurred in the MGU during manufacturing by an overseas global part supplier.”

The company said that started from last Friday, owners of the vehicles under this recall campaign would be contacted by Maruti Suzuki dealers for inspection and replacement of the faulty part.

“Maruti Suzuki has decided to proactively recall the vehicles for inspection and those found ‘OK’ will be released immediately. Vehicles requiring replacement of faulty part will be retained for part replacement free of cost. Keeping in view customer convenience, Maruti Suzuki dealers may make alternate mobility arrangements in such cases, if required,” the filing said.

Recall campaigns are undertaken globally to rectify faults that may be potential safety defects. At 2.47 pm on Friday, shares of the company on the BSE was trading at Rs6,898.55, lower by Rs107.05 or 1.53 per cent from its previous close.

Earlier in the week, the company announced to increase the prices of its vehicles from January 2020, which it attributed to the rise in the input costs.  Maruti Suzuki to raise vehicle prices from Jan 2020

Automobile major Maruti Suzuki will increase vehicle prices from January 2020. According to the company, the price increase is necessitated on account of increase in input cost.

Besides, the auto major said the “price increase shall vary for different models”. 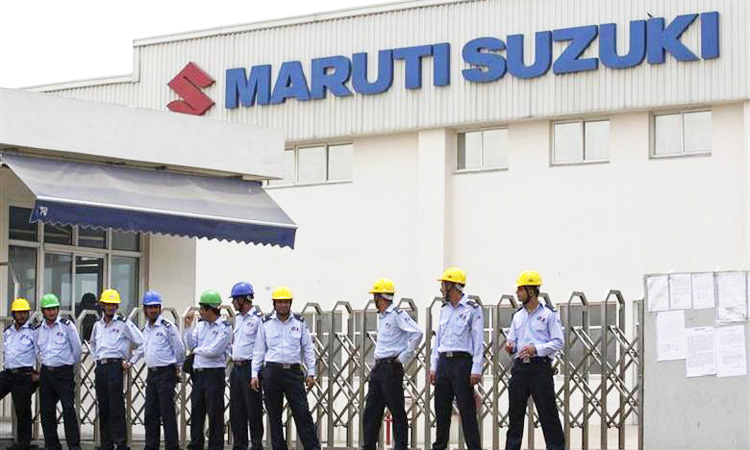 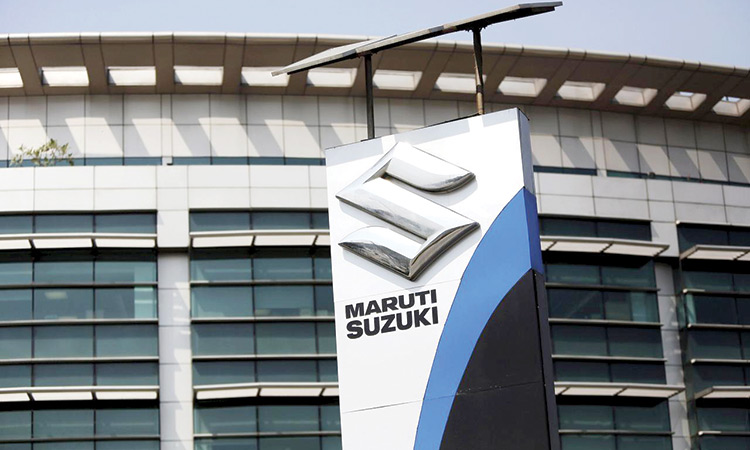 Lack of demand for passenger vehicles in the country has forced India’s largest manufacturer, Maruti Suzuki to cut its production for the 8th consecutive month. 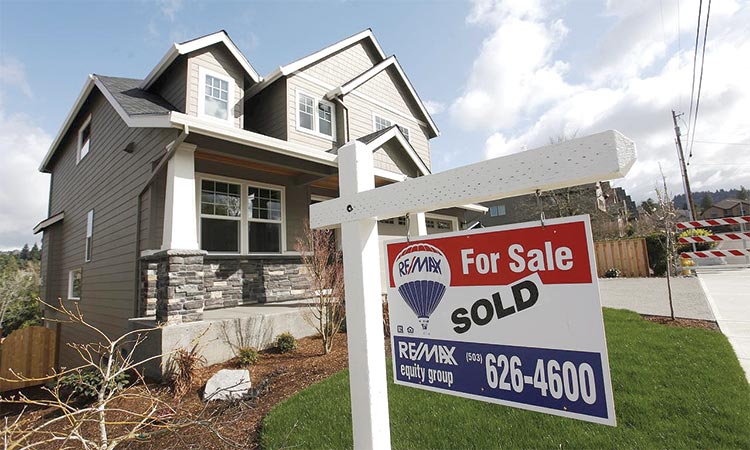