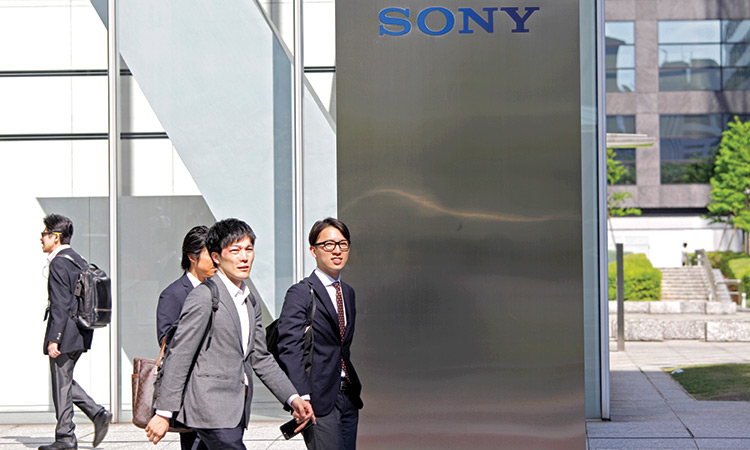 The headquarters of Sony in Tokyo. Associated Press

Japan’s Sony Corporation warned its annual operating profit would drop, after two years of record highs, as its previously thriving gaming business slows and its PlayStation 4 (PS4) console nears the end of its lifecycle.

The bleak outlook comes amid concerns that a turnaround is losing steam at Sony - which has shifted its focus to movies, music and gaming for stable revenues, after battling years of losses with consumer electronics such as TV sets that are more susceptible to price competition.

Analysts widely expect Sony to launch a next-generation console in 2020 to supplement slowing sales of the five-year old PS4, but the lucrative business could face tough competition with new video game streaming services from Alphabet’s Google and Apple.

The electronics and entertainment firm forecast profit for the year through March 2020 at 810 billion yen ($7.25 billion), down 9.4 per cent from 894.2 billion yen a year prior.

This compares with an average forecast of 834.49 billion yen from 22 analysts polled by Refinitiv.

Sony’s gaming business is forecast to post a profit of 280 billion yen, versus 311 billion yen a year earlier.

The semiconductor business, which includes image sensors, is expected to report a profit of 145 billion yen, compared with 144 billion yen a year earlier. Sony’s image sensors, central to its revival after years of losses in consumer electronics, are used by Apple and other major smartphone makers.

Reflecting growing worries over Sony’s strategy, shares of the company have lost more than 30 per cent from their 11-year highs set in September last year. Reuters reported Daniel Loeb’s hedge fund Third Point is building a stake in Sony again to push for changes that include shedding some businesses. 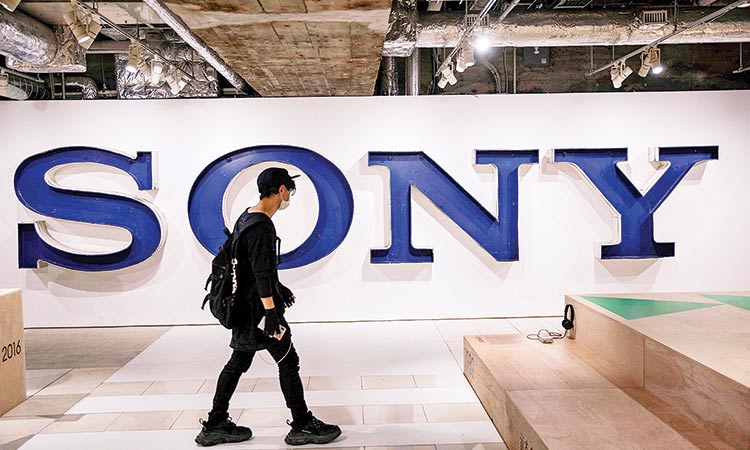 Sony not to spin off chip unit

TOKYO: Sony Corporation said it was rejecting a call by Daniel Loeb’s activist hedge fund Third Point LLC to spin-off its chips business, saying that the business is “a crucial growth driver” for 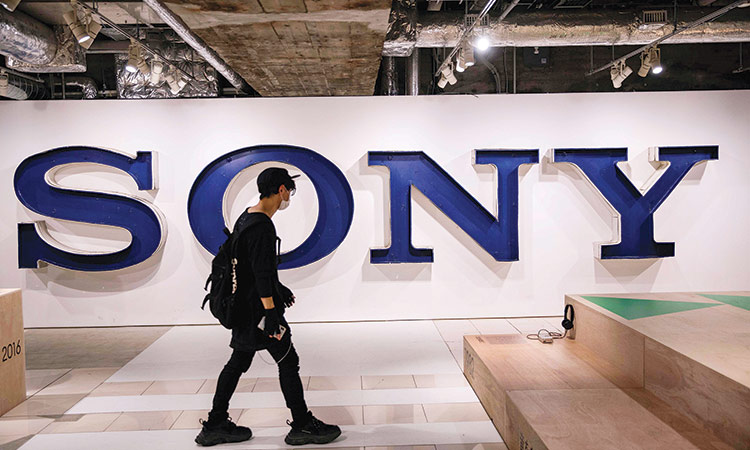 Sony Corporation on Wednesday said operating profit jumped 16% in its strongest-ever result for a second quarter, as robust sales of image sensors offset a tumble in earnings 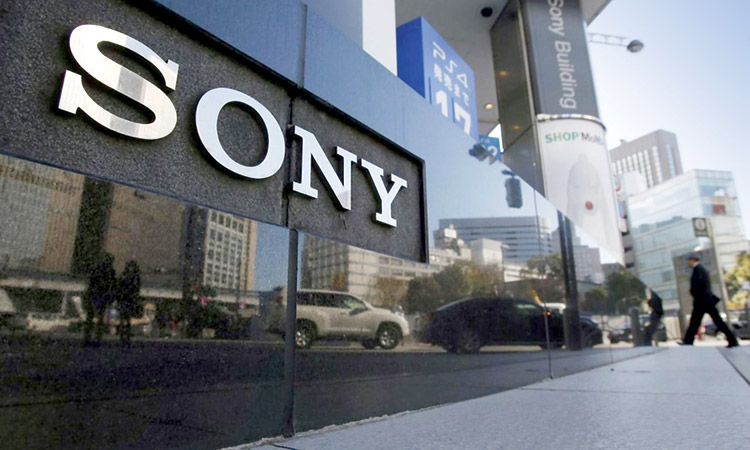 Sony Corp is said to be in talks to buy stake in Reliance Industries (RIL) promoted Network18 Media and Investments Ltd. According to a report, the Japanese major is in talks to acquire a stake